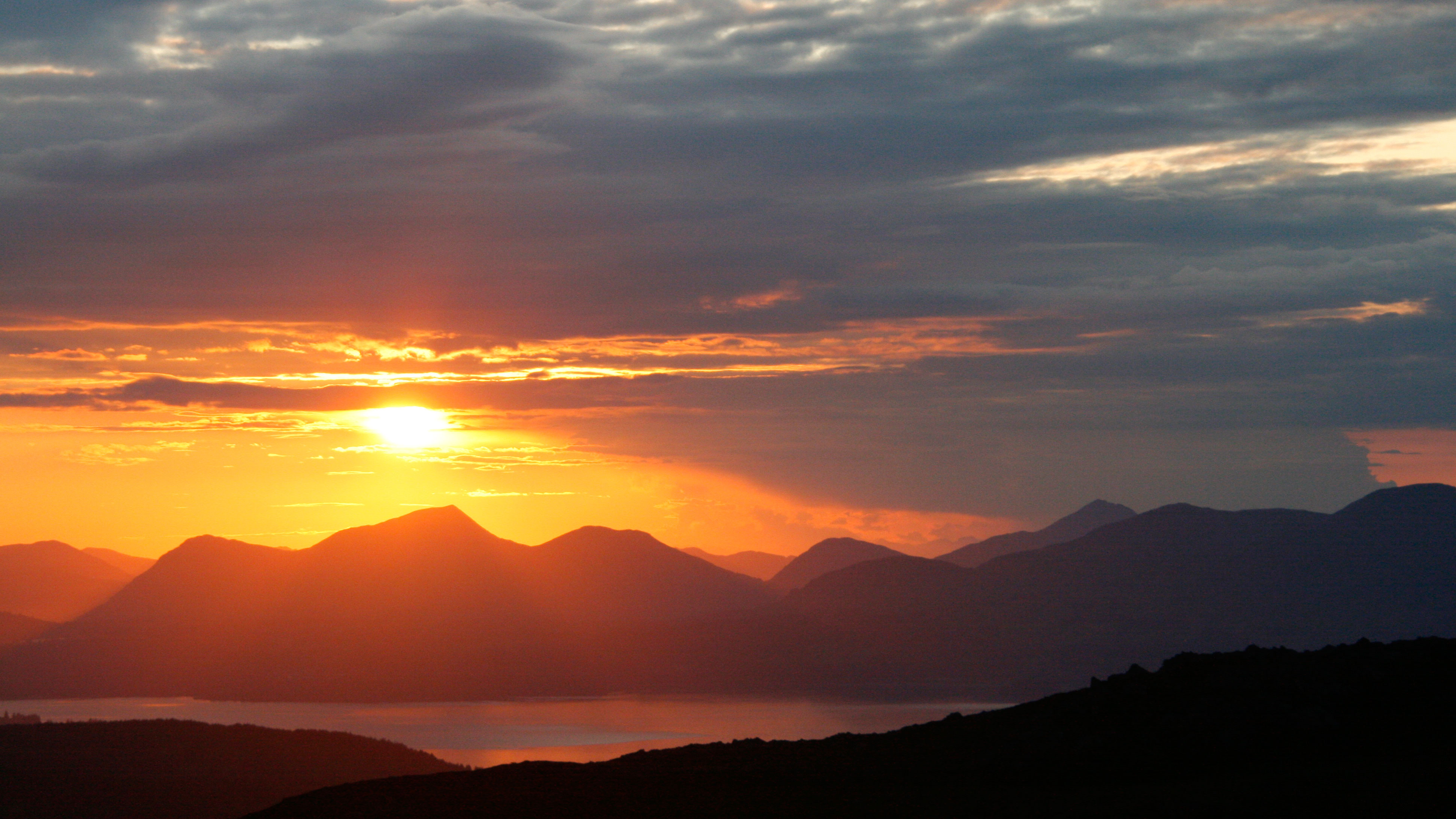 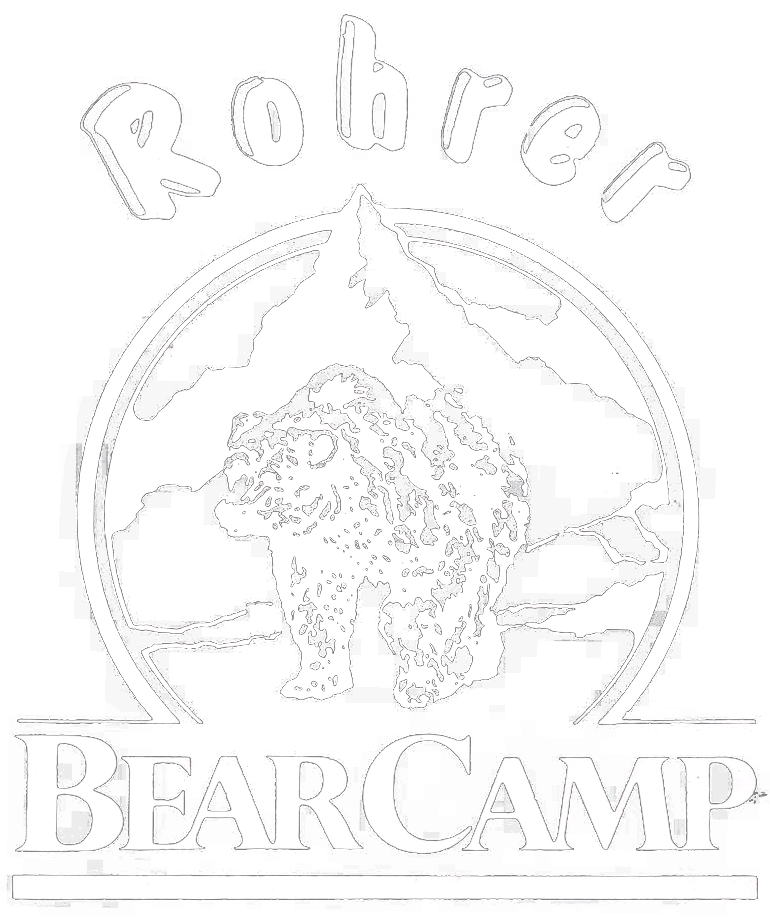 Master Guide, Dick Rohrer, has been guiding on Kodiak Island since 1969 he is the founder of Rohrer Bear Camp. Dick was born and raised in a small farming community in Lancaster, Pennsylvania. He first came to Alaska in 1964, and found it natural to get into the guiding industry. Along with being a fulltime guide he serves as the Southwest Regional Advisor to the APHA (Alaska Professional Hunter Association) and previously held the Guide/Outfitter seat on the Big Game Commercial Services Board (State of Alaska Regulatory Board) for two terms. Dick is married to Sue Rohrer and they live in Kodiak, they have four children.

Master Guide, Sam Rohrer, has been guiding hunters on Kodiak since 1998 and fishermen and wildlife viewers since 1995.  Sam was born and raised in Kodiak; he grew up spending many days in the field at his fathers hunting camp. Along with being a full time guide, Sam is the President of the Alaska Professional Hunter Association, and holds one of the sport/commercial seats on the KARAC (Kodiak and Aleutians Regional Advisory Council to the Federal Subsistence board). He and his wife, Sarah purchased Rohrer Bear Camp from Sam’s parents in 2015. Sam and Sarah live in Kodiak and have four children: Anna, Riley, Bailey, and Finley.